* Introduction:
As featured in TegraZone, Unearthed is an episodic third person Action Adventure game set in modern day Middle East. The game is available in both Arabic and English voice over and features 21 Languages for Menu and Subtitles.The game features the voiceover talents of Troy Baker (The Last of Us, Bioshock Infinite), Jeff Rosick (Friday Night Lights, Metro), Tara Platt (Resident Evil: The Umbrella Chronicles, Naruto, Halo 2, Charmed) and David Lodge (COD:MW2, World of Worldcraft, Fallout 3)* From the Android Press:
– AndroidCentral.com “I’ve had the pleasure of playing the game for a few days, and I have to say, it’s pretty damn good!”
– AndroidHeadlines.com Unearthed is selected as Game of the Week “Unearthed has plenty to offer anyone who is looking for a great, fun action game with a deep narrative”- AppsZoom.com gave Unearthed a 9 out of 10 score and said “Aside from its outstanding technical performance, this peculiar origin is the best feature”

* Synopsis:
When fortune hunter Faris Jawad and his sister Dania receive a call to visit Morocco they embark on an exotic adventure throughout the Middle East on the trail of the famous Muslim explorer Ibn Battuta.

The trail won’t be clear however as Faris will have to overcome an unholy alliance of a militia army leader, a weapons dealer and a wealthy antiquities smuggler who are after the same goal.

* Gold Edition Features:
This Gold Edition contains over 120 fixes to the console version based on the reviews and player feedback, they are summarized as below:

– General: A restructured tutorial level to better introduce the game mechanics, No more colliding with ragdolls and small objects such as broken pot pieces which allows for easier movement, invisible walls to prevent falling from high surfaces, clear font size for hints and facts in the loading screens, re-recorded all the Arabic voiceover to remove the extra echo. 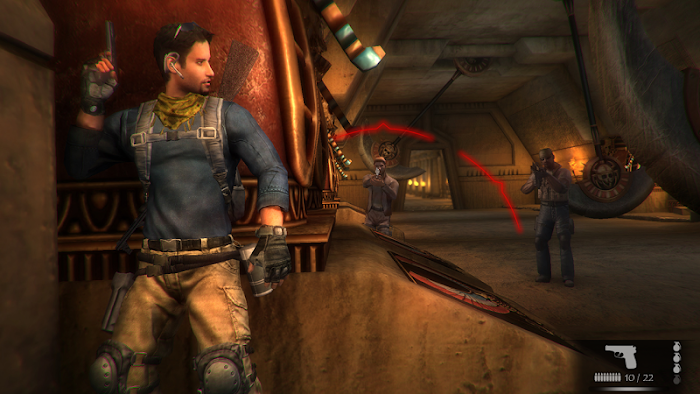 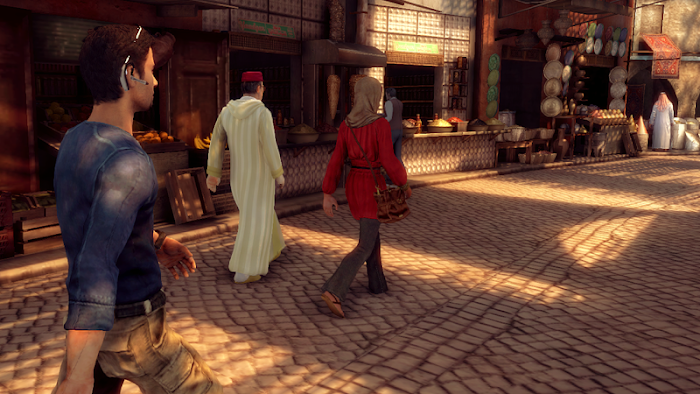 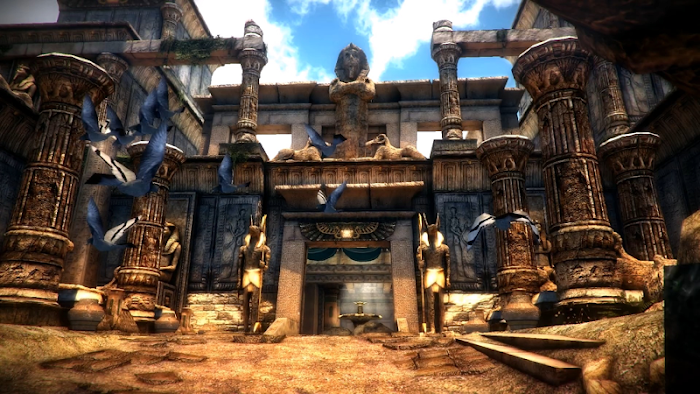 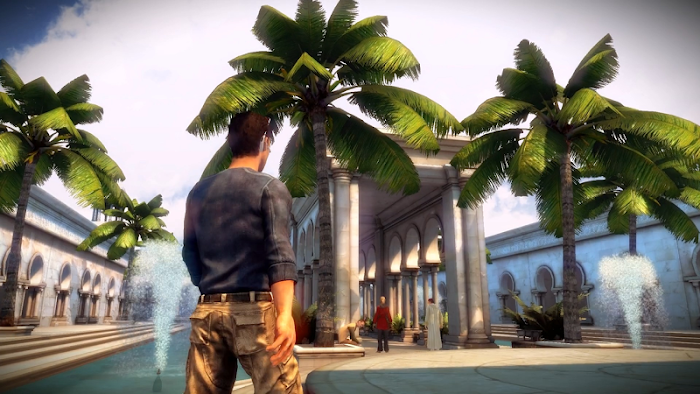 Added supoort for both Dalvik and ART Runtimes