Infiltrate the military research lab conspiring with the devil and hunt down the demons!
Perfect console-style stealth action game* Major Update (version 2.0) !!
* New Levels: Final Chapter Released (up to 46 stages)
* GameController SupportedKali, the legendary “Goddess of Death” in the South America Revolution.
She joined Neverlight, the counter-demon organization, after some kind of incident.
She wield two pistols that carve silver on bullets became a secret agent who hunts down demons.
Kali was investigating a strange case occurred in the Axis-21 Marine Research Plant
when she discovers the large and shadowy conspiracy of failed Project Prometheus.
—————————————————————————–
Behold, gamers! The game you’ve always wanted is here!
– Console-style Hardcore Action
– No gacha
– No in-app purchases
– No advertisements
– No push notifications
– No recommended friend requests
—————————————————————————–
1. Advanced console-style stealth action game
This game is never easy.
By the standards of 2015 games, this is definitely a difficult one.
You actually need to put forth an effort and practice to clear the game.
This game doesn’t give you many tips about game mechanics or skills.
But you can overcome any difficulties through repeated attempts and practices.2. Free-style dual pistol control
Why do you use a single pistol when you can wield two?
You can aim two targets at the same time and control each hand separately.
Touch an enemy on the screen to manually lock on the target and aim,
press the Target button to automatically lock on the target,
or use the Target button like a pad to move the aiming point.3. 45 stages
There are 45 missions with various patterns.
Each mission features a different structure, style and set of bosses.
Find out how each mission is played out
in the 45 stages of Prometheus.4. 19 bosses with various patterns
Prometheus features 19 bosses.
Each boss is visually stunning and spectacular,
but the real heart of this game is in the ever changing gameplay pattern.5. Solid storyline
The past and present of Kali, the Goddess of Death.
The relationship between shadowy organizations.
And characters with various stories.
Experience the whole new world of Byulbram Studio, the creator of Her Knights and Asura Cross.6. Cinematic stage with collapsing floors and changing structures
The stage setting changes and some parts collapse as you play the game.
Experience the spectacle showdown with huge bosses and ever changing environment
and the blockbuster animations with no limit.7. Automatically created Abyss Dungeon
Abyss Dungeon is for users who want to enjoy the game more even after clearing the whole storyline.
A new maze setting is automatically created each time.
Prove your skill in Abyss where the difficulty is higher than the campaign mode.8. Over 90 achievements
You can clear this game in various ways.
And there are many achievements that you can try.
Find hidden achievements and complete them one by one. 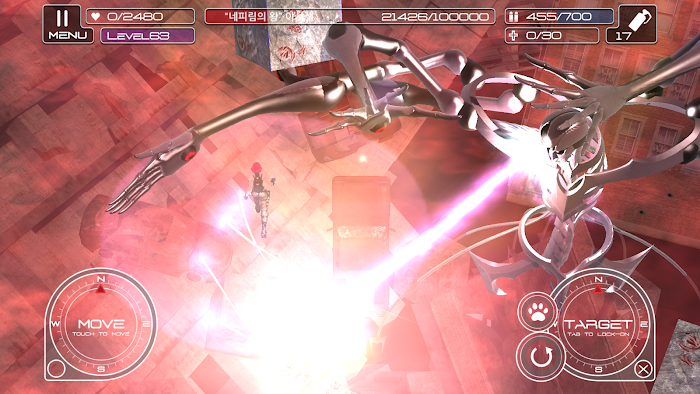 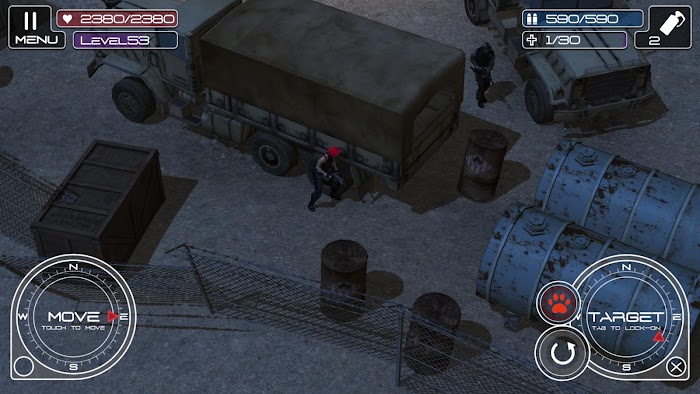 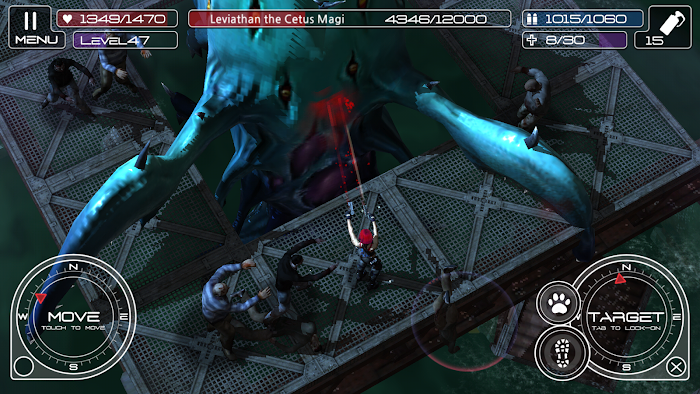 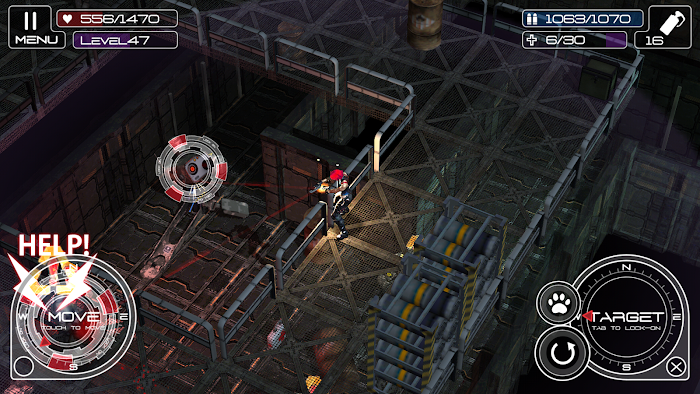